The Anti-Terrorism Act of 2020 states that this law would eliminate and imprison a person from being accused of an act of being a terrorist. They could arrest people who have destroyed the government’s property, buying a knife or sharp object that can kill one person, planning on attacking someone while talking to a friend, donations and charities being held without the permission of the government, or any activities that could be possible for an act of terrorism. 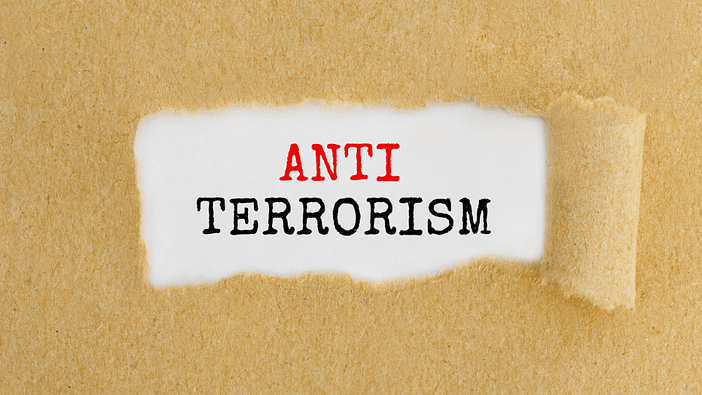 This law was recently signed by President Duterte, which means it is now legally accepted. However, can we say that this is morally permissible? When we say moral, it is the concept of doing what the right behavior is. When we analyze the stated law being legal, does it not limit the person’s human rights? The Philippines has been a democratic country for years since the Presidency of Cory Aquino. But when we look at this newfound bill, it reduces the freedom we have, our human rights. For example, what if you want to speak up for a rally for something you want as your freedom of speech. But if they notice something that looks a terrorism act, they could arrest you immediately. What if the intention of the ‘rallyhista’ was not to hear someone but wants a change in government? It reduces our rights for us to fight our freedom. This bill would also work on social media. What if the person was having fun abut memes? They would immediately arrest him for something having an act of terrorism.
In conclusion, this bill can be abused by any of the police and government officials who have the power to arrest someone because of the terms, ‘napaghinalaang naming terrorist ito a Panamanian ng paggawa into bagay.’ There should always be an undergoing process. Therefore, this law will never be morally permissible.