A special product is the gym towel with an integrated cellphone holder; other rivals, however, are in the business of making gym towels. Towel Producers USA, Oasis Towels, and Thomas Net are the top competitors. The most successful of the three manufacturers is Towel Manufacturers USA. 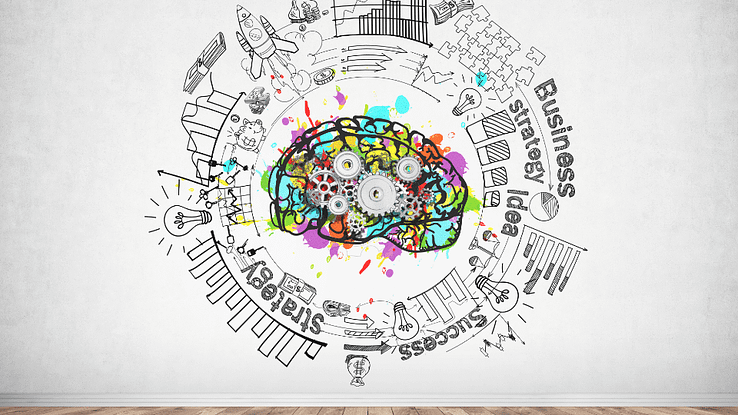 They are creative, coming up with new and distinctive towel designs. The different formats make them competitive and most clients like them. They have a good name as well. They also use a number of fabrics to produce towels that are custom designed. The business enjoys a large capital base, making it a strong player in the industry.

For the last 20 years, Oasis Towels have been in company. They make towels tailored according to age and other tastes. They even brand towels, which makes them competitive in the industry as well. They primarily make their towels out of cotton.

A strong player in the industry is Thomas Net Towels. Thomas Net Towels come in different colours and are made mainly from cotton and microfiber. They also come in various sizes, which is a characteristic that has helped them to do well on the market. There are also hemmed edges on the towels, which also place them as a powerful force.

Study of the Blue Ocean

The Blue Ocean strategy, according to Mauborgne & Kim (2005), seeks to find ways to distinguish companies by opening up new markets and generating new demand. It involves the development and conquest of uncontested markets, thereby rendering rivals irrelevant. The blue research is the opposite of the red ocean, which concentrates on today’s current industries and ways to help them compete. As they exist and use the conventional model, Towel Manufacturers USA will be used for the analysis.

Curve for the Blue Ocean 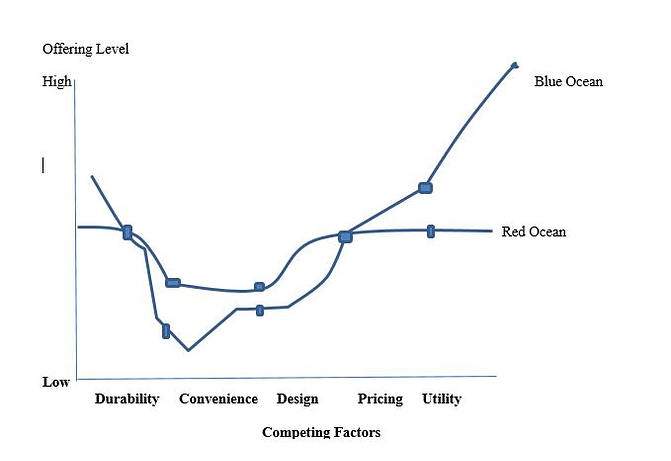