The course Chicano Studies was taken to find out more about the plight of U.S. citizens of Mexican descent. Although there are many different definitions about what constitutes the term Chicana or Chicano, activism, history, and education are inevitably essential elements that define the past of Chicano culture, which will be thoroughly discussed in this piece. 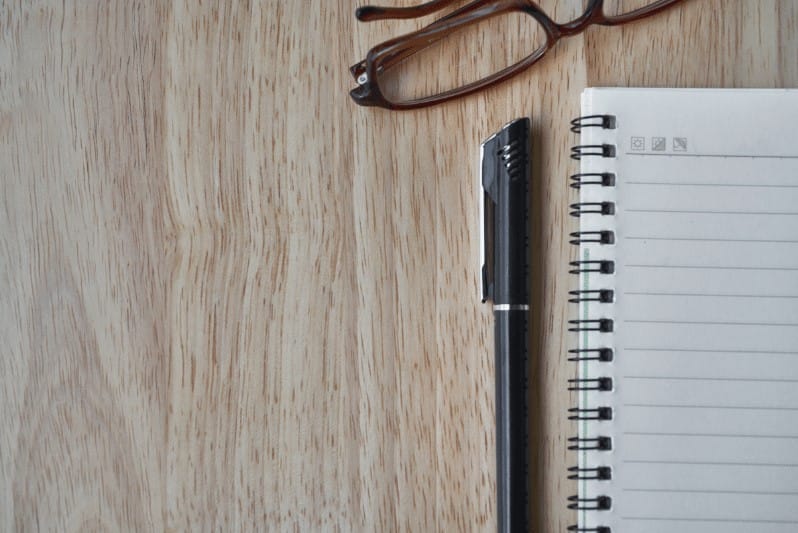 My Chicano Studies expectations were that much would be learned and taught, believing that both teacher and student can learn from each other. The origins of Chicana studies as an academic discipline began once Chicano student activism started in the 1960s.  The 60s were already a turbulent time enough as it was, with JFK, RFK, and MLK all being assassinated in the same decade. However, due to Chicano rights activists, people of Mexican descent started to get treated better in the United States. Since then, several political action committees and other groups dedicated to Chicano rights—Cesar Chavez had been institutional and fundamental in having brought the visibility of Chicano issues to the light. The debates over immigration reform have brought on many problems Chicano regarding activism.

Undocumented immigrants are not a “problem”; nor are people “illegal.” In the United States, we have got to stop referring to people as problems and illegals.

However, the fact remains that many of these people, who contribute significantly to the U.S. economy in taking jobs that require strict physical labour—are not accounted for when it comes to having Social Security numbers, documentation, or even a place to sleep at night. Their kids need health care and food, and a way for undocumented workers to provide that for their families is through working.

The Latino Health Research Agenda for the 21st century and its implications include that Latino norms are starting to mirror that of the African-American population: their children are overweight or obese, suffer from high cholesterol, high blood pressure, etc. risk for heart disease. This may be partly due to the Latino community’s overall diet, which tends to be high in fat and carbohydrates.

The issues covered in “Segregation and the Education of Mexican Children” has a lot to do with how Latino kids are separated from their white counterparts due to discrimination. The 1947 case featured on the DVD was Mendez vs Westminster, a federal lawsuit that challenged Latinos’ segregation in southern California schools. Due to many protests over the issue and popular support for its subsequent ruling, that formed the basis for the law’s overturning—which had previously supported Chicano children’s segregation from other (white) children.

History had often favoured the white man—especially Spaniards—when it came to Mexico’s history. In the book, “Empire and the Origins of 20th Century Migration from Mexico,” the main issues that are discussed are the historical implications behind the takeover of the Aztec Empire from Spain and how that led to the origins of migration from Mexico after the subsequent impoverishment of the Mexican people. The effect of NAFTA on the Mexican people generally was negative. NAFTA was adopted to give the United States a competitive edge when it came to trade. It would help the United States monopolize the trade on Mexico.

“In the 1990s, the United States established NAFTA to further secure its investments in Mexico and restrict that country’s use for investments by its competitors. The freedom and security of U.S. capital remained a constant in U.S. policy toward Mexico in the twentieth century.”  One remedy for NAFTA would be to repeal some portions of the trade agreement while leaving others in place so that the United States could still benefit. Still, it would always allow other countries to trade with Mexico. Also, in history, regarding how white people basically “took over,” there is another critical example of this fact. This is now regarding the El Paso Salt War, giving reasons for actions and different historians’ interpretations about this issue.

As long as they could claim the land, White Americans would get land on which the salt beds of El Paso lay in the Guadalupe Lakes. From a historical position, it could be argued that the settlers were legally able to make claims in El Paso. However, before the Mexican-American War, the lines between the U.S. and Mexico were still blurry. The disagreement over the El Paso salt flats had a lot do with the fact that Mexicans thought Americans were impinging upon their land. The Treaty of Guadalupe Hidalgo tried, with impunity, to settle the disagreement before the war in 1848. Spanish and Mexican influence in the areas disputed in the Treaty were significantly diminished after the Treaty had taken place.

Ruben Salazar was a Chicano journalist killed in East Los Angeles while covering the Vietnam War protest, to be more specific, the National Chicano Moratorium March. He was the first Chicano journalist in mainstream media, and he is often talked about as a martyr in the fight for Chicano rights. What the numbers tell us about “America’s largest minority” is that Latinos—especially Chicanos, who have a vested interest in keeping America a safe harbour for those who are undocumented—are going to be explosive in terms of population within less than a decade. By 2020, it is estimated that 1 in 4 Chicagoans will be of Latino descent. Many Latinos who live in Chicago, consequentially, are Mexican.

Premises presented in the piece “Language Politics in the U.S.” generally presupposes several elements: speakers of a foreign language, mostly Spanish, are discriminated against in the United States. There is a great deal of ignorance and lack of willingness to adapt to the fact that people of other linguistic and cultural and socioeconomic backgrounds are going to school with their children. These are children who are othered because they look different, sound different, and are, in general, considered Other because of the very fact that they are not like the other white kids.

Any child who is discriminated against based on any element of his persona is something that must be eliminated in the educational system.

The most crucial argument regarding language minority students’ education is that these children should not be discriminated against, mainly because they can’t talk back when treated differently. Someone must advocate for them, so the responsibility falls upon the teachers, the administrators, and staff of schools ultimately—to ensure that the states are doing their job about educating all the students, not just some.  Everyone deserves to be educated, regardless of colour, creed, class, or any other factor. Perhaps even people in prisons should be put through an educational program to rehabilitate people. We must defend the right of Chicano children to have the same access to education that every other child has or should have.

One of the most important lessons that have to be learned is that education should become highly valued in Chicano communities. The history of Chicanos has been riddled with strife and inabilities to access proper health care and educational services.

Children should all have access to useful services, and Chicano children are no different in that regard. They should have the same opportunities as everyone else to live a life filled with access to free and affordable health care and education. No child should be refused or limited access to health care and education due to their inability to pay for such services. In this case, this is why we in the United States need to continue supporting programs that benefit minority children, especially as the economy has gotten worse and worse. Because, ultimately, some of the first programs that get cut when times are difficult are those that help attend to the needs of some of the neediest children in our nation—the parents of many of these children only earning minimum wage, or less than minimum wage, for compensation for their services, respectively. As such, it’s hoped that the plight of the Chicano community will be highlighted.

What was learned from this class is that nothing matters more than the human spirit, overcoming all obstacles. As one watched Chicano rights struggle documented and presented throughout the semester, it became clear that what was learned as an individual also included the fact that everyone is equal and deserving of human rights—the right to be educated and have one’s child(ren) educated safely and appropriately. The differences that were apparent since the beginning of the course is that it was realized how much empathy is needed for the plights of minorities—even more so at the end of class than at the beginning. It opened my eyes to the injustices of the world that several people face—not just Blacks, Asians, Native Americans, and Caucasians.

Chicano and Latino issues intertwine, and they are similar to many problems that other people face—yet are particular in their details. With a glad heart, the following matters were researched: the activism, history, and education of Chicanos.