The United Kingdom has experienced significant technology changes and the number of populations for the last ten years. The changes have caused an impact on the county’s economy. An increase in the number of industries and manufacturing firms has contributed to generating recommendable figures in the UK’s economic field. The issue relating to the population has been a challenging one in the UK. This is because there has been an increase in the number of immigrants in the country. However, the government managed to regulate the immigration of foreigners through enacting various laws. For the last decade, the world has been hit by the economic crisis, and many European countries have experienced the threat of global recession. During this period, the UK managed to remain healthy by making various changes in technology and population. This paper shows how changes in technology and population have played a significant role in the UK economy. 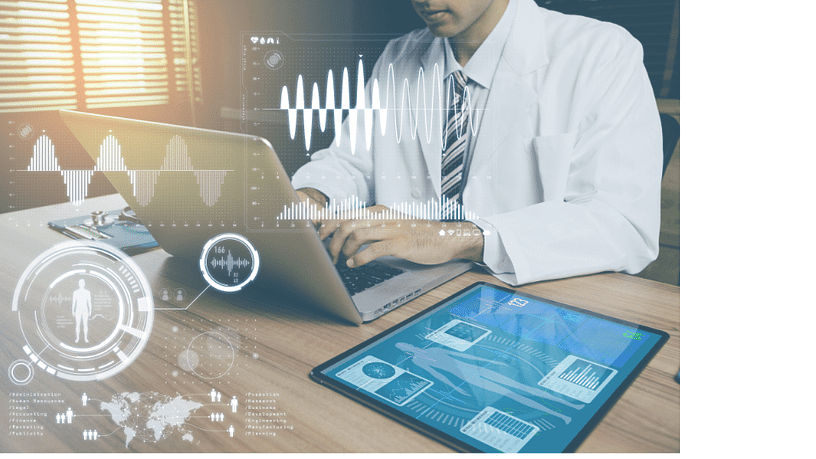 One of the UK’s areas to significantly impact after conducting specific changes for the past one decade is on low-carbon emissions (Mullins, 2011. pp. 65). This particular change in technology has enabled the UK to create a new industry where the country can curb most of the negative climatic changes that emerge because of carbon emission. The UK government has invested much in the clean technology industry to cut a large percentage of the carbon dioxide emitted in the air (Mullins, 2011. PP. 65). To achieve this obligation, the UK government managed to invest heavily in wind power. Although the project was set to be fully accomplished by the year 2020, statistics indicate that the government enjoys various benefits along the way. For example, by the financial year 2010, the low-carbon sector had managed to grow by 4.3% towards the end of April 2011 (Mullins, 2011. PP. 65).

Moreover, the UK government had managed to create about 4,500 new jobs by making significant changes in the renewable energy industry. This translates that the UK managed to uplift its economy by securing jobs to some of its citizens. Moreover, the government has also managed to cut some of the costs that emerge when carbon dioxide is emitted in the atmosphere making, resulting in huge expenses because of negative climatic changes. Another significance of low-carbon technologies is that it has managed to develop a competitive edge stimulating more investments and innovations in the country, therefore uplifting the economic status (Mullins, 2011. pp. 65).

Another area of technology where the UK government has managed to make changes for the past decade and achieved significant economic progress is in the lighting industry. This particular technology entails making of light-emitting diodes that do not consume much energy compared to fluorescent lamps. Juice technology has enabled the UK government to develop an energy source with more life term and bright white. These developments related to lighting technology are made through the making of lamps that usually works by induction. This means that technicians can make lights clip onto a capable without necessary cutting the insulation. Finally, the cost of installation and maintenance is reduced. This has translated to an increase in the UK economy because of reducing lighting costs (Mullins, 2011. pp. 65).

Another area that has indicated significant improvements for the last ten years is the change in technology on mobile and Internet usage. Telecom technology report suggests that European telecoms have meant significant developments because the UK’s improved technology and experience. The UK emphasized on privatization, and this contributed to improvements in-network coverage. Moreover, more firms have emerged, and prices fell for the last decade, especially in the mobile-phone sector (‘Telecoms and technology, 2010. pp. 9). Telecom indicates that through the changes in technology form fixed-line telephony to mobile phones usage, the UK economy has shown significant improvement for the last ten years.

Statistics indicate that mobile penetration was standing at a rate of 129% by the year 2009. The numbers continued to increase after consumers got various advantages like the reduction of tariffs. Telecom indicates that there is a possibility that the mobile market will reach a percentage of about 140 by the year 2014 or 2015. This is a clear indication that changes in the telephone industry have contributed to a significant increase in UK’s economy where more than 88% adults own mobile phones according to g to Ofcom (‘Telecoms and technology, 2010. pp. 12). Moreover, significant changes in technology have contributed UK-based Vodafone to be the world’s largest mobile operator by revenue (‘Telecoms and technology, 2010. pp. 14).

Smart home technologies are one of the areas that have promoted the UK’s economic progress. Through the changes in technology related to smart homes, disabled people with various neurological problems can have a comfortable and independent life (Dewsbury & Linskell, 2011. pp. 249). Elegant house refers to a place with multiple technological devices that support patients and people who have neurological problems. Some of the devices present in the smart home include a detector. The primary role of this particular device is to provide security functions in the elegant house.

For the past decade, various changes in technology have enabled the UK government to develop multiple automated functions in a smart house. Some of the mechanical parts include modernized lighting, door, windows and curtains that offer various added advantages to the disabled people. The UK has managed to make steady changes in this type of technology and gained considerable benefits. One of these advantages is that disabled people no longer have to stay in a government institution to access the services they acquire in a smart house (Dewsbury & Linskell, 2011. pp. 251). This has enabled the UK government to make considerable savings in this sector. This has translated that the UK government has been able to uplift its economy for the last decade by developing smart houses.

UK’s population has significantly increased for the past decade and impacted the county’s economy. The main reason for the increase in the UK’s population tends to be immigration. Immigrants have contributed much to the UK’s labour market, where they have uplifted the country’s economic status (Salzmann, 2009. pp. 227). There is significant evidence that there has been an increase in immigration-related to a skilled and unskilled individual in the UK. The issue of immigration and an increase in population tends to impact the country’s economy. However, the economic impact that comes from immigration most of the time depends on immigrants’ skills. The UK government has tried to control immigration by promoting the migration of skilled individual in the country by offering a work permit scheme (Kuptsch & Pang, 2006. pp. 83). The reason for allowing migration of the qualified individuals in the country is that most of these people tend to promote the country’s economic status through various services that they provide. Statistics indicate that immigrants in the UK account for about 12% of the workforce (Slater & Mehta, 2008. pp. 5).

One of the effects of immigration in the UK is that it boosts the labour supply (Slater & Mehta, 2008. pp. 6). According to Slater and Mehta (2008, pp. 13), the modelled changes in population has been a great shock in the UK’s economy. The study that the two authors carried back in 2006 indicates that the workforce’s potential output because of immigration was to be 1.5% by the end of the year 2010. The two authors also figured out that employment had been growing by around 330,000 per annum.

After conducting the study on the effects of population change in the UK’s economy, Slate and Mehta (2008, pp. 13) figured out that immigration has played a significant part in prolonging the country’s current economic status. The main reason for the significant growth is that the recent changes in population for the past decade have contributed to preventing wages from rising in response to higher energy prices (Slate & Mehta, 2008, pp. 13). Moreover, the UK population increase during the last decade has been of significant importance to the country’s economic status because the government has been able to generate more fiscal benefits.

The other significant effect of population changes related to the UK’S economy is the increase in house prices. Increase in population in the UK, mostly because of immigration has increased demand for more housing facilities (Chapman, 2011. pp. 405). The UK government has managed to achieve an economic boost for the last decade because of increased mortgage rates due to high house demand. Moreover, the rise in population results in more family earnings. This has translated to raising the economic status of the UK.

What is Bixby and How Does It Work